Using Kik to Stay in Touch with Your Social Connections

There’s a new e-reading app coming soon, and it’s entering a packed marketplace of similar apps, but this one has the advantage of coming from OnlineBookClub.org. The new app is supposed to be full of features that are reader friendly, and best of all, it will be free from ads.

Scott Hughes, the creator of OnlineBookClub, said that this new app is meant to improve on the current state of e-readers on the market, avoiding many of their same mistakes. In a recent statement to the press announcing the e-reader, Hughes said that people are looking at a time of constant technological change, with more changes happening between today and just a few years from now than there have been in the entirety of human history.

The new app, called OBC Reader (see Google Play and Apple), is more than just a digital bookshelf. It also allows for interaction between members of online book club, letting them discuss, rate, and review their books, not to mention read them. It can be used across multiple devices at any time. This e-reader is designed to be more than just a way to read books digitally, but it’s also meant to be a way to create a sense of community for the digital reading public.

The company is hoping that their new e-reader will be a huge success for them and help to move the e-book industry forward.

While there are plenty of in reader apps out there, many of them fall short in some key ways. From what we have seen of the new app from OnlineBookClub, it looks to be setting itself apart from some of the other apps on the marketplace that offer similar features.

One example of that would be its friends feature that provides a social networking option. It also lets users create a wish list and find book recommendations. Writers can even publish their books through the app directly using the publish feature.

The app is designed to make reading and collecting books much easier, and improve the entire book collecting experience.

The creators of this app know that it’s very important that they let people know the app is coming, so they’re using a multimedia campaign that includes press releases and social media networking to spread the word.

As the release of the e-reader app gets closer, the awareness and advertising campaign will ramp up and there will be incentives offered for those who are signing up for early adoption. OnlineBookClub will be offering giveaways and a variety of other opportunities, which is all part of Hughes’ goal of making reading fun for people again. 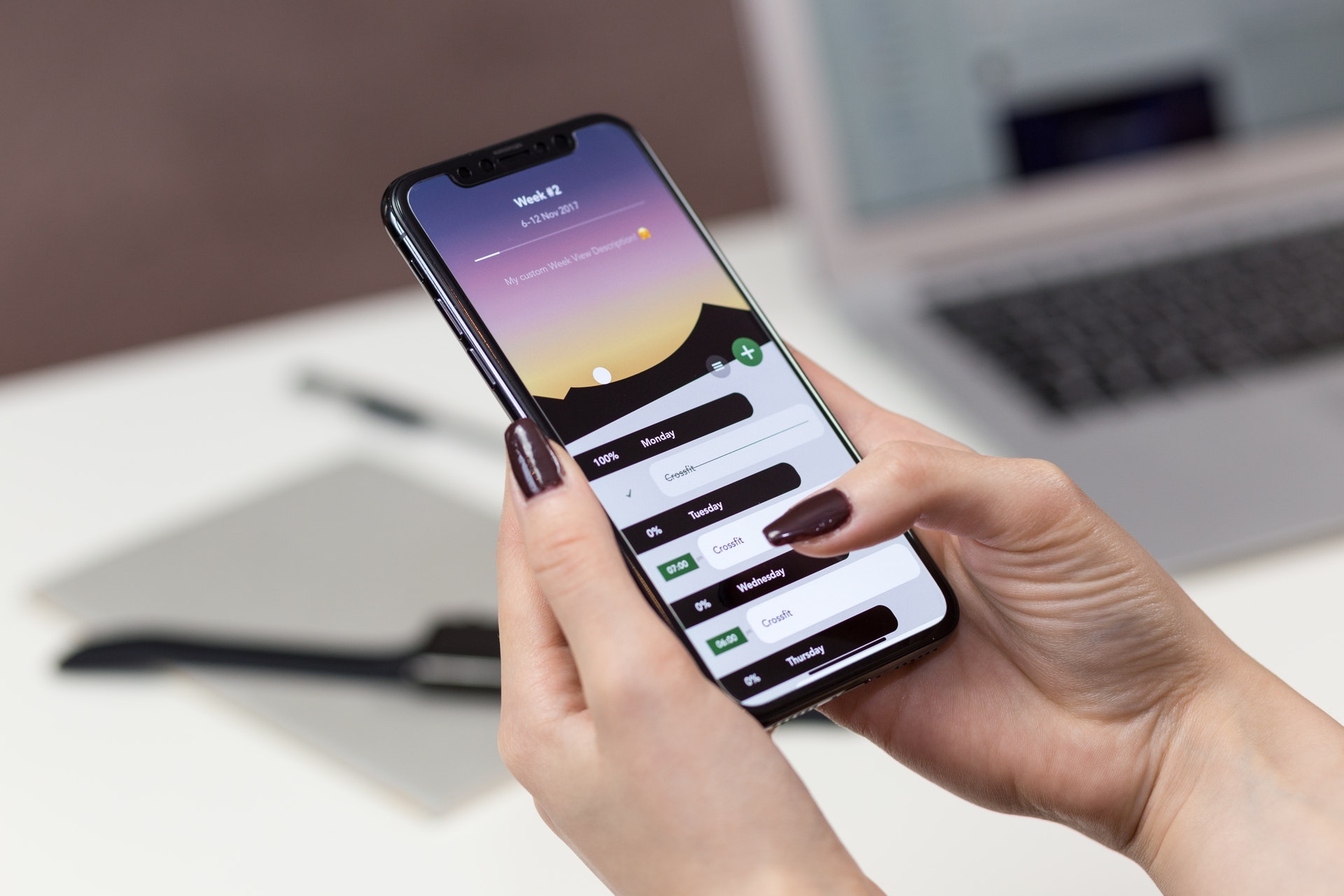 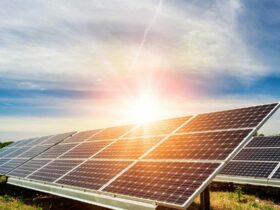 What Tools For Solar Installers Are Needed