When talking about Budapest, thermal and baths are what comes first into anyone’s mind. But the city is more than these therapeutic baths as it also boasts impressive historical museums. Whether you are a casual guest or an art enthusiast, you will never go wrong with these places.

Operating from 10:00am – 6:00pm, the Hungarian National Museum will truly captivate you with its beautiful art, history, and even archaeology. This museum contains all the historically significant exhibits of Hungary, so it is usually included in any Budapest travel guide.

The main stairway greets you with breathtaking paintings by Karoly Lotz and Mor Than back in the 1800’s. Paintings which also played a huge role in the history of Hungary,

This museum contains 7 permanent displays, one of which is the Byzantine enamel plaques of the 11th century Monomachus Crown. This piece shows depictions of Constantine IX Monomachus and Empress Zoe.

The Hungarian National Gallery (more info) is a huge building facing the cold waters of hungary. As you step inside, you will immediately notice the unique and magnificent architecture of the museum.

The museum displays different Hungarian artworks but it also houses a collection of international masterpieces. Paintings inside the museum depict Hungary’s history from 18th to the 19th century and is one of the museum’s most popular displays.

Museums are identified by the permanent exhibitions they house, and the Hungarian National Gallery doesn’t lack in this department as they display the works of some of the most popular artists in history. Claude Monet’s paintings along with other relevant artists make this hotel such a wonderful place to visit.

Located inside the famous Buda Castle, the museum flexes some of the fine displays from the middle-ages like the Coat of Arms Buda Castle. Visitors can have a tour and discover the different ruling families of the Buda Castle. Displays and exhibitions inside look simple but they all share the same quality, they all depict the history of buda and pest also known as Budapest and tell stories about it from different ages.

Located at Heroes’ Square, the Museum of Fine Arts Budapest is Facing the Palace of Art, which makes it a great place to visit as it is pretty close to other notable historic sites. This Museum’s collection comprises international art pieces including all periods of European art.

They also display Egyptian art, other Classical antiquities, and some old and notable sculptures. One of the most well-known displayed paintings in this museum is Giambattista Pittoni’s St. Elizabeth Distributing Alms.

This Museum is the first Holocaust Memorial Center in Central Europe founded by state. Being a Museum, it also has temporary and permanent exhibits as well as research centers. A wall is also seen where all 60,000 names of Hungary’s approximately 600,000 victims of the genocide is shown, only a small fraction of how truly devastating was the holocaust when it was happening. The Museum serves as a reminder of who we were and what once was. 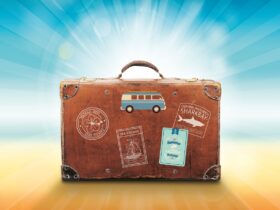 3 Ways to Make Money Through Travel 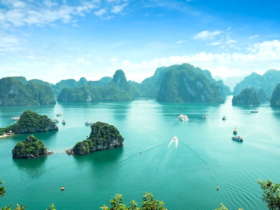 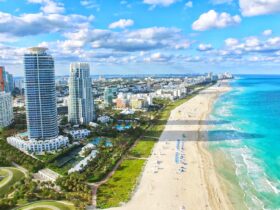 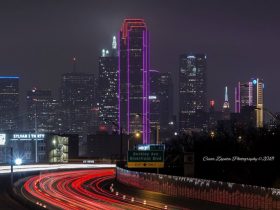